Can Baby Boomers Count On Social Security During Retirement? 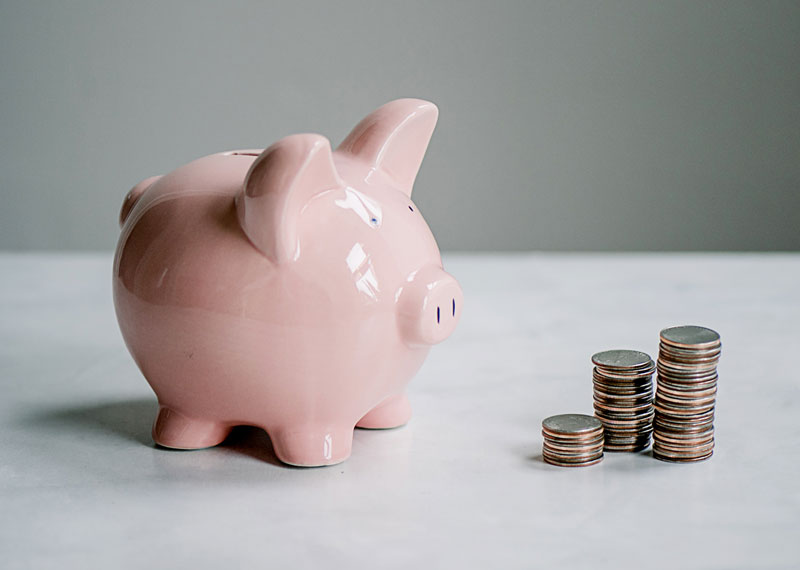 Social Security (SS) faces a financial challenge from the impending retirement of the largest generation in American history, the 76 million people born in the “baby boom” years (1946 through 1964). These boomers began to hit retirement age (62) in 2008. With so many retiring, the need for SS payouts is rising faster than the tax income supporting it because the population over age 65 is growing faster than the working-age population.

By 2031, when the youngest boomers will have reached 67, Americans age 65 and older are projected to number 75 million, nearly doubled from the 39 million we saw in 2008. The beneficiary-to-worker ratio, which compares the number of people drawing benefits to the number of workers paying into SS, will rise from 35 per 100 in 2014 to 44 per 100 in 2030.

While earnings that are taxed to pay for SS represent 38 percent of the total economy, other national income is not taxed for SS purposes. National solutions such as broadening the tax base, raising the SS tax rate, or allocating other kinds of revenue are potential ways to improve outlook, but there are steps you can take to secure your personal retirement.

Delay Social Security – If you’re healthy and have other resources, consider waiting until you’re 70 when your payments could be 76% higher.

Maximize Survivor Benefits – A surviving spouse will receive whichever social security amount is larger, so it pays for the higher earner to delay receiving payments.

Benefit Program Advantages – You may qualify for state or federal programs to cover your income gap with programs like Extra Help that assist Medicare beneficiaries.

Moving for Benefits – Downsizing and moving somewhere with a lower cost of living can make a significant impact on your expenses. Additionally, some states are more tax-friendly than others when it comes to Social Security, income, and sales tax.

Perhaps the key question is not whether we can count on Social Security to support our retirement. Rather, it is how we will choose to manage our income and our expenses and by calling us at 518.581.1642 we can help you manage your plan.

This document is for educational purposes only and should not be construed as legal or tax advice. One should consult a legal or tax professional regarding their own personal situation. Any comments regarding safe and secure investments and guaranteed income streams refer only to fixed insurance products offered by an insurance company. They do not refer in any way to securities or investment advisory products Insurance policy applications are vetted through an underwriting process set forth by the issuing insurance company. Some applications may not be accepted based upon adverse underwriting results. Death benefit payouts are based upon the claims paying ability of the issuing insurance company. The firm providing this document is not affiliated with the Social Security Administration or any other government entity.

We’d Love to Help You With Your Social Security